Hend heads to TCC for the Thailand Open

Bangkok, May 9: 2016 Asian Tour Order of Merit champion Scott Hend will be banking on his feel-good factor as he set sights on the prestigious Thailand Open trophy at Thai Country Club next week.

The 43-year-old Australian, who holds a total of nine Asian Tour victories, with three wins coming from Thailand, hopes to continue his affinity with the Kingdom when he heads to the Thai Country Club from May 18 to 21.

“It’s great that the Thailand Open is back. There are many up and coming Thai players who all deserve a chance to win their National title. Given the strong Thai contingent on the Asian Tour, I see it as only fitting that this tournament joins the schedule again.

“I have the pleasure of playing at the Thai Country Club quite a lot when I am in the country. I love the course and the challenges it presents,” said Hend, who enjoyed a second-place finish with partner and compatriot Sam Brazel at the European Tour’s inaugural GolfSixes last week. Hend is widely-regarded as the most successful international golfer in the region, having claimed eight victories since 2012. He was superb in 2016 with two wins in Thailand which helped him become the first Australian to win the Asian Tour’s Order of Merit crown.

“I managed to carve out two victories in Thailand last year. I just really enjoy playing golf in Thailand. I guess it’s because I love the food and people and I just feel comfortable there,” added the father of two, who is based in Florida.

Other Asian Tour heavyweights set to feature at the Thailand Open include Thai veteran Thaworn Wiratchant and Indian star Jeev Milkha Singh both former Order of Merit champions on the region’s premier Tour as well as Shiv Kapur who won the Volvo Masters of Asia at Thai Country Club in 2005.

Lorem Ipsum is simply dummy text of the printing… 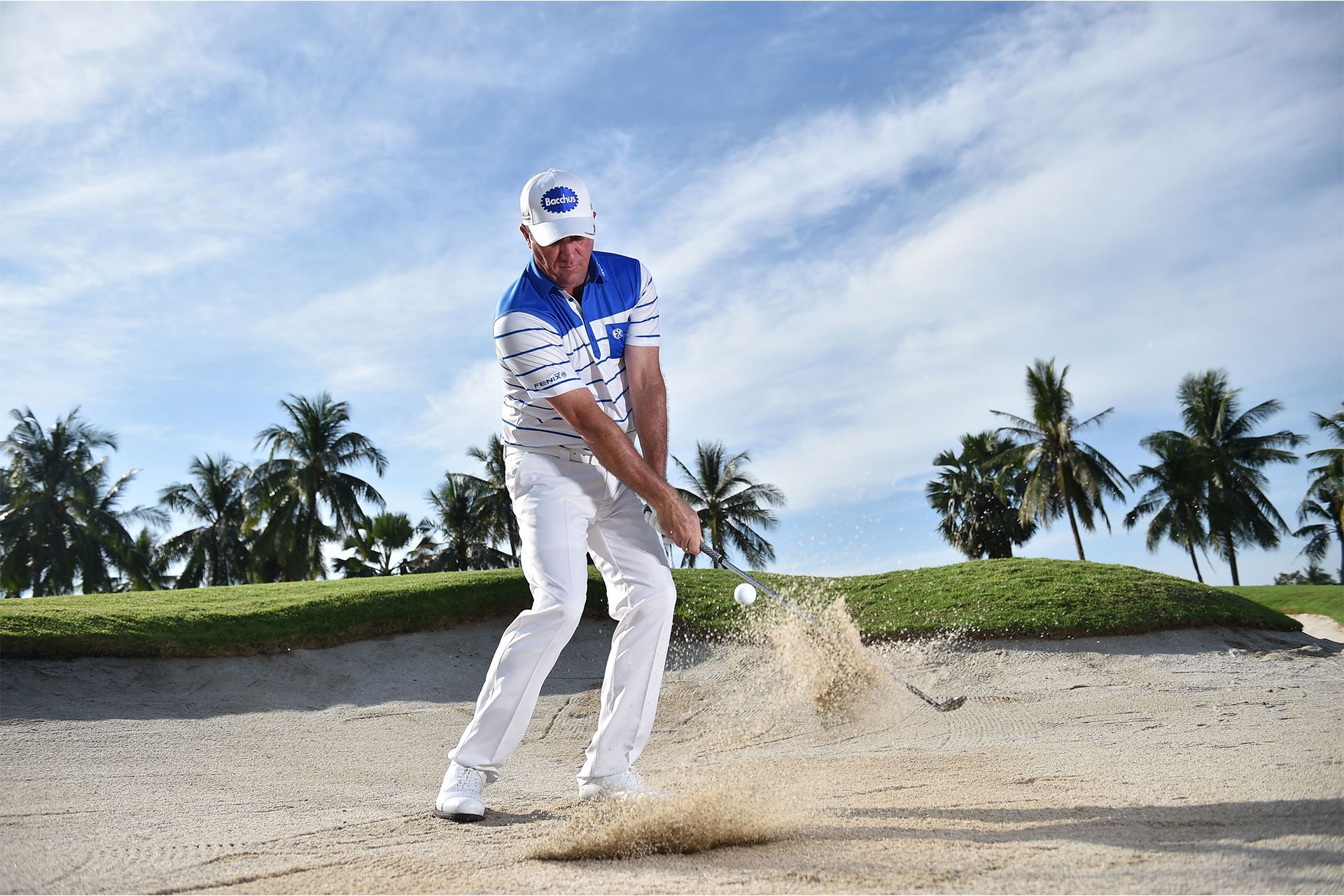 Hend heads to TCC for the Thailand Open