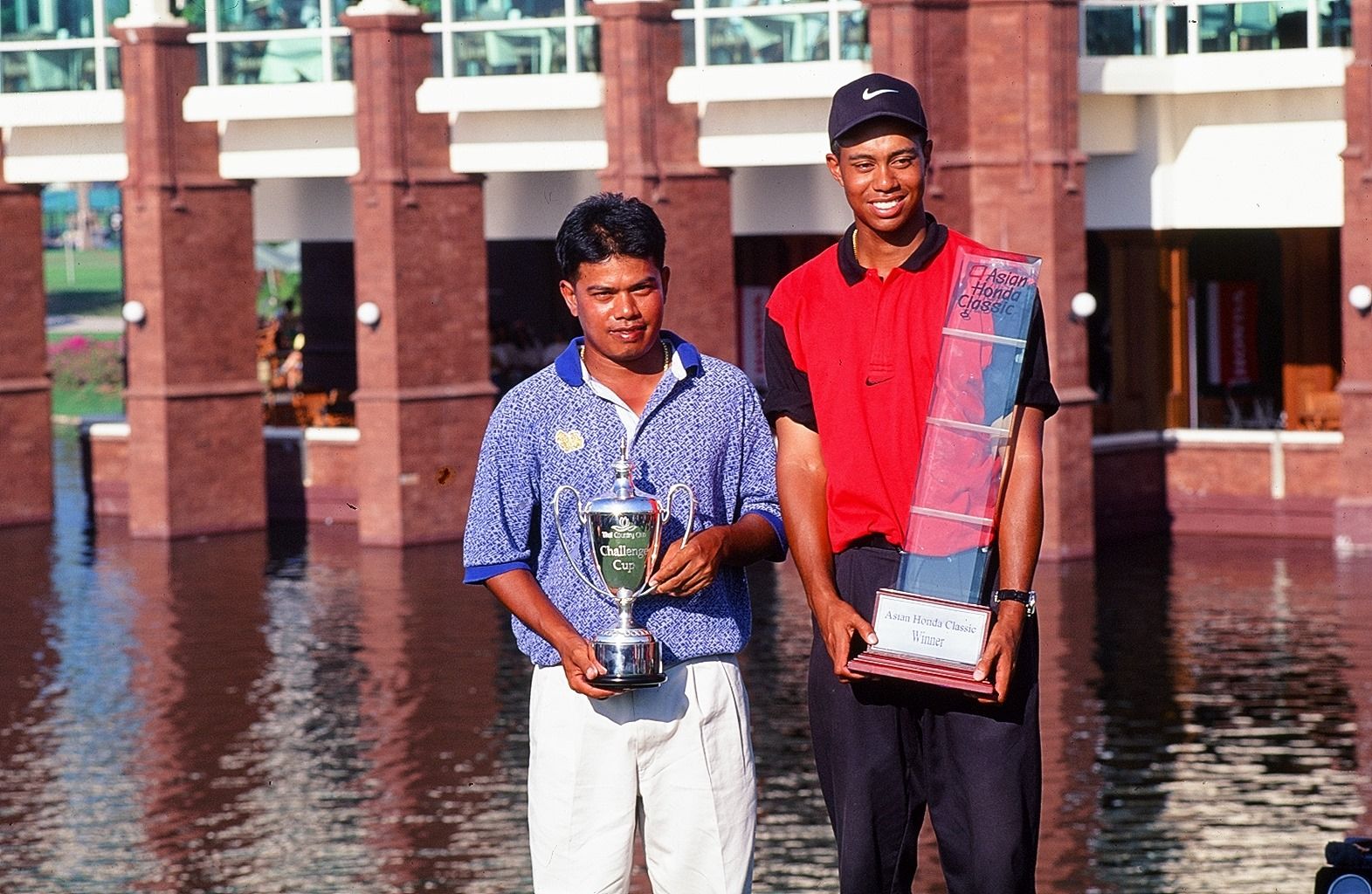 Hall of Fame.
Awards and Tournaments

Thai Country Club has continually obtained exceptional awards and hosted numerous international and domestic tournament since its opening in December 1996. Our prestigious golf course is widely known and famous for its outstanding and well-maintained course in addition to our exceptional service by our professional staff. The club will always aim to improve and build upon the club’s standing as one of Asia’s foremost golfing venues. 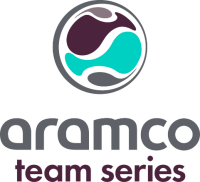 26 teams of 4, battling it out over two days at Thai Country club to become the fifth Aramco Team Series champions.

Individual competition: Manon de Roey – who recorded her first Ladies European Tour win in her 73rd start on the tour. 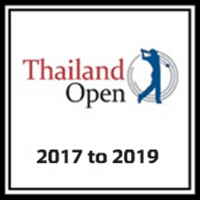 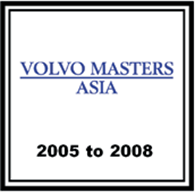 The Volvo Masters of Asia was first played in 2002. Thai Country Club was selected to host the prestigious Volvo Masters Asia four years in a row where the two famous Thai golfers claimed the victory over two years. 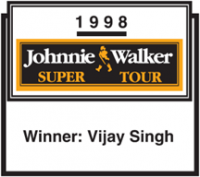 Thai Country Club hosted the second leg of the Johnnie Walker Super Tour 1998 won by Vijay Singh who finished 2 strokes ahead of Jesper Parnevick and 3 strokes ahead of Ernie Els and Brian Watts. 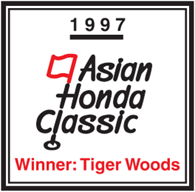 In March 1997 Thai Country Club hosted its first major golfing tournament as the venue for the Asian Honda Classic. Tiger Woods beat a world-class field to cruise to a comfortable, 10-stroke victory after shooting a final round of 68 for  20-under par total of 268 for the championship.