We are delighted to officially inform you that, Thai Country Club has been selected to host the Aramco Team Series from May 12–14, 2022.

This will be the first ever Aramco Team Series in Asia, part of the Ladies European Tour (LET). The Team Competition consists of teams of 3 Professionals and 1 amateur, chosen during the Draft Party, using an ‘NFL-style’ draft system. The chosen amateurs are largely made up of event partners.

To accommodate this exciting event, the club will be closed for play from Monday May 9 through Saturday May 14. The course will be open for play again starting Sunday May 15, so you can challenge yourself by playing the same course setup used for the final round of The Aramco Team Series.

We will be in contact with again in the coming weeks with further details on the event. In the meantime, to learn more about the tournament: https://aramcoteamseries.com/ We look forward to welcoming you during the week of the tournament. 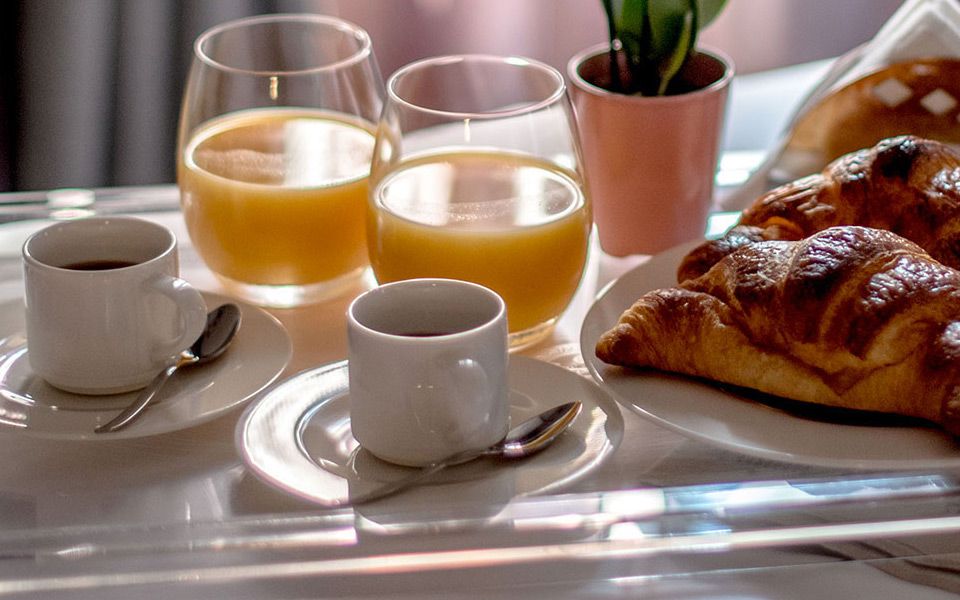 Lorem Ipsum is simply dummy text of the printing… 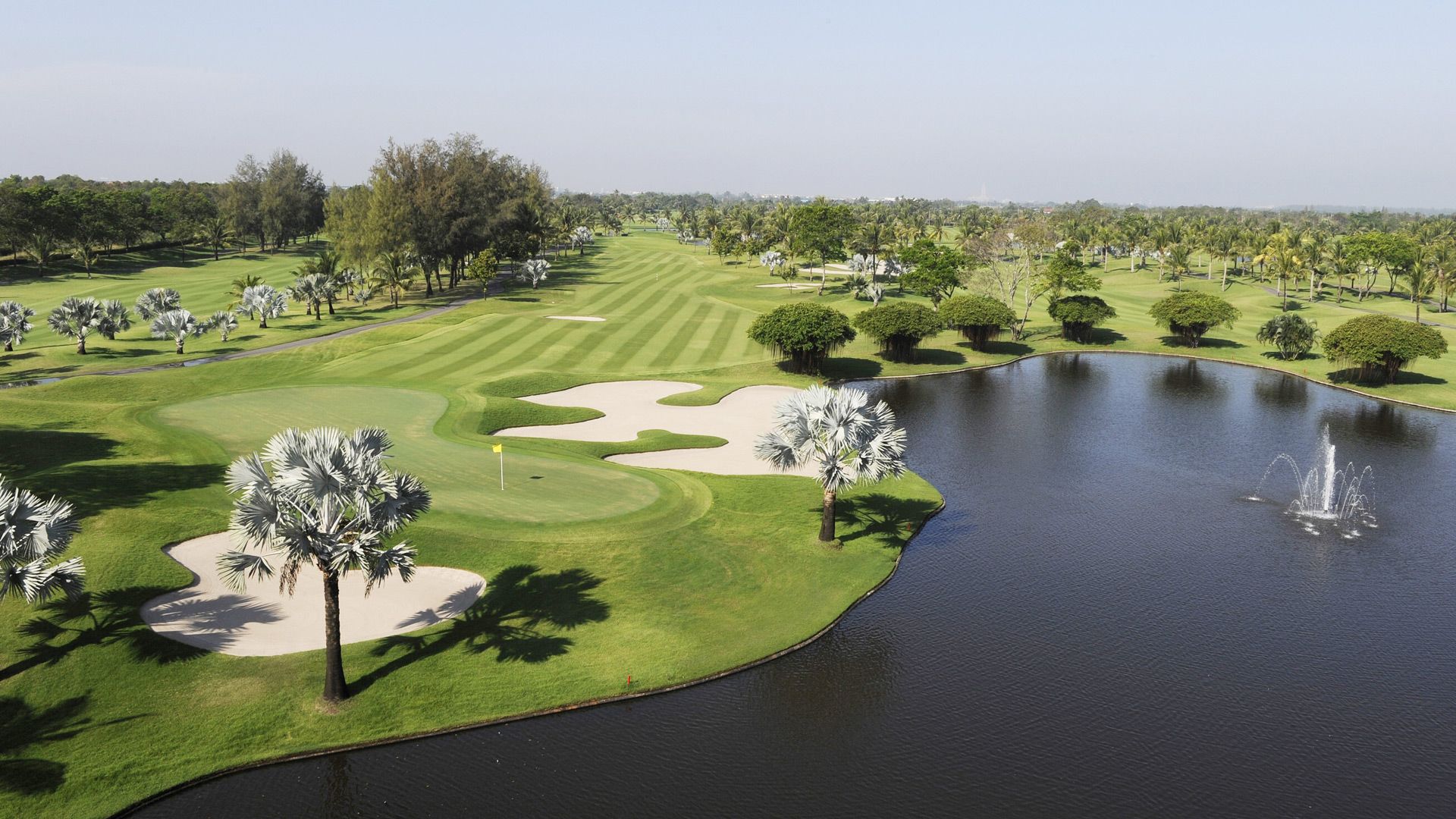 Thai Country Club is proud to host the Aramco Team…